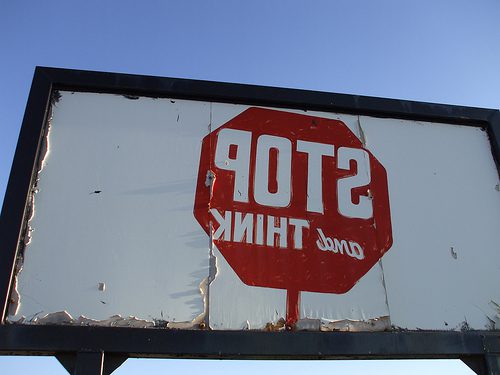 The phone rang and I knew that this would be the offer. After 14 years as a front-end developer, I was going to be moving into the true business side as a Product Manager for a large-scale site. No, I wouldn’t be the only one, and the person that I was going to be backfill for was still on-site, just in a different role. I knew the operational side of the product that would be mine, I just needed a little bit more knowledge as to how those folks that lived there days in and out of all of the conference rooms on campus did the “product” side of getting things out the door.

Excitedly I accepted the offer, and celebrated with the family that evening about the new career that I was embarking on. What I didn’t want to pay attention to was the little annoying voice that spoke up from the back of the brain questioning whether I was doing the right thing. Transitioning to the new team couldn’t have come at a better time, I thought. End of the sports season, so I could get my feet wet without being thrown straight into the Hellmouth. Except one of the first tasks I was given was to put together a recap of the previous season to present to the larger executive group. A season that I had nothing to do with, nor did I know exactly what it was that they’d be looking for. On top of that, I was leading the charge on some major modifications to my product that were across multiple teams within the company, that all needed to be complete before the season started.

I was used to DOING things. Having tangible results, albeit in the form of a selection of code that I’d written over the course of the day. As I juggled how to turn off my developer brain while getting things rolling with my product changes, I stared at a daily to-do list that I wrote dutifully get longer and longer, with nothing actually getting marked off.

I pulled back a bit and thought about how much of a mental shift it was when I left development before as Operations Manager. Logically I knew it was going to take some time accepting that what I was doing now was more of an intangible, but living through it on an even higher level away from development made me question if I’d done the right thing.

I kept plugging away, reading through documentation yet again, finally crying uncle and asking the project manager who I was working with for help.

Not-such-a-dirty-little secret, folks – I HATE having to ask for help. I’ve never been good at it, but I knew my career shift was dead in the water if I didn’t suck it up and just ask.

The project manager who I was working with was sent from Heaven, folks. He helped me sort out the steps, and since he had worked on the project the previous season, he knew some of the prior pain points that weren’t written down. I took copious notes and absorbed as much as I could from everything that he took the lead on while I found my feet. We got the charter and the business requirements set up, including a timeline to allow development as much time as possible, and I started to feel a little more comfortable in my skin.

Now the End-of-the-Year Recap, though… that was a whole other can of worms I opened up… 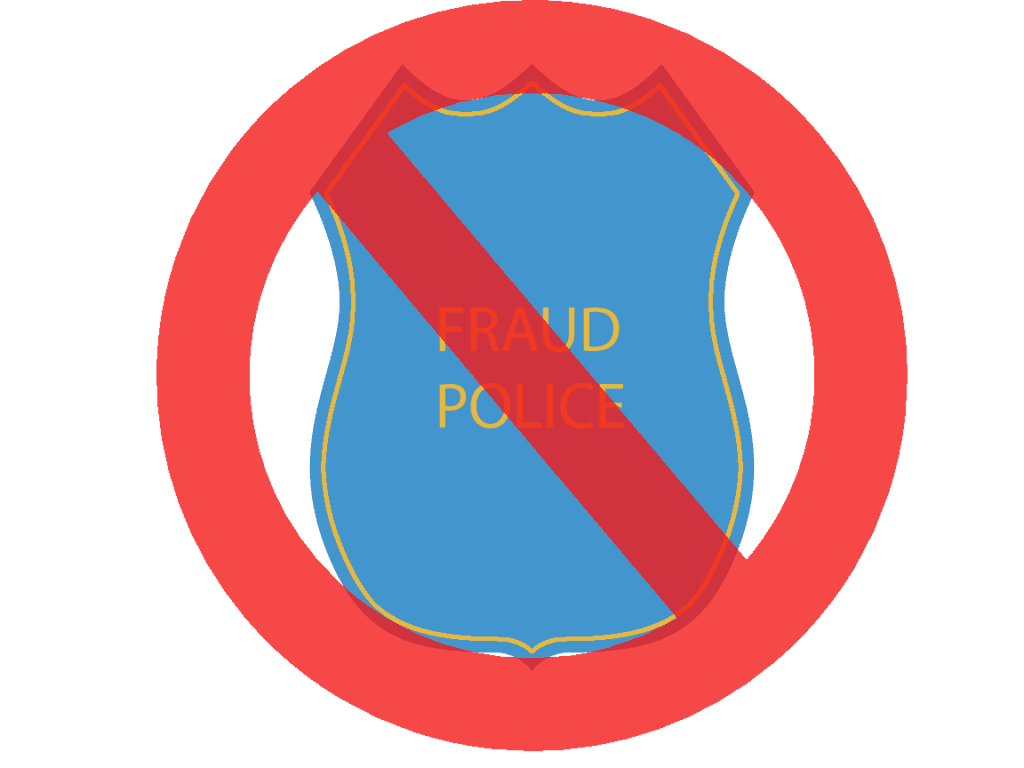 Working Through The Fraud Police

Developers: Documentation is Your Friend 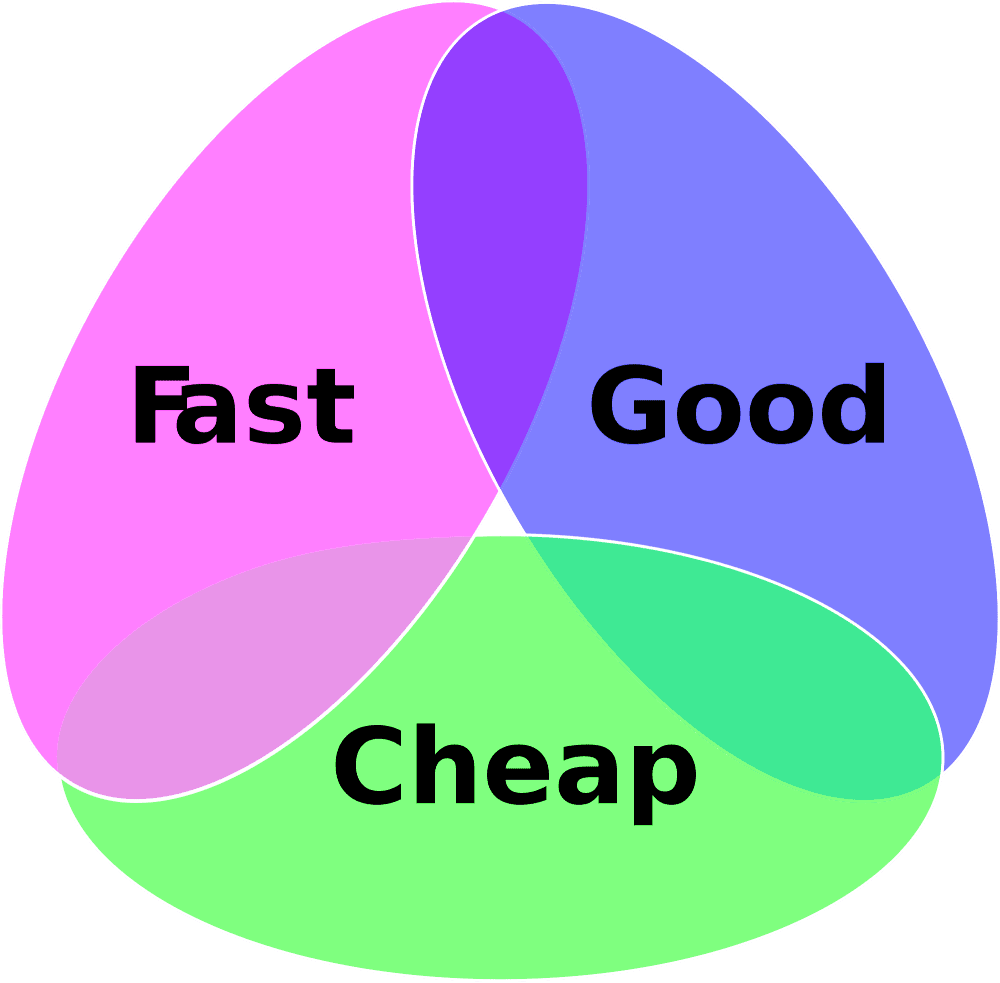 What Do You Do? 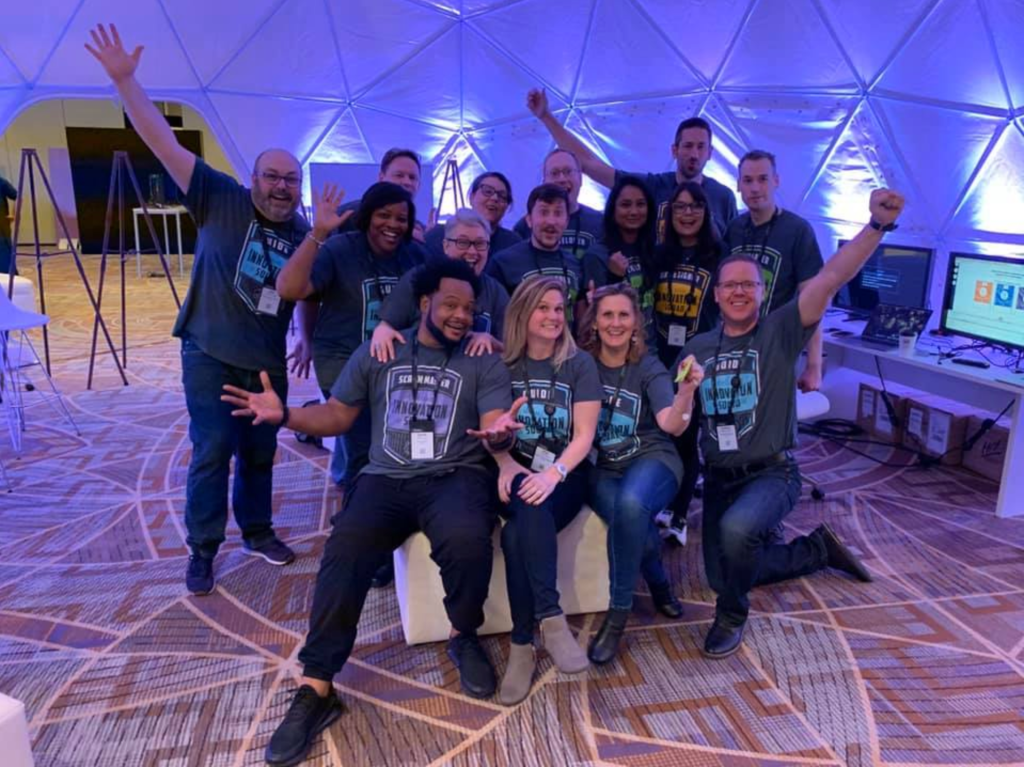